Brown Recluse spiders are pretty common in our area of Tennessee, as well as the rest of the Southeastern United States. Yet, there are many misconceptions about them. And certainly many misidentifications for the brown recluse spider.

First: What Does a Brown Recluse Spider Look Like?

We covered what the recluse looks like in another article a few weeks back. The recluse is not always the same brown-reddish look, but that is their normal. Their size can vary as well, a full grown brown recluse will get to where they would cover the area the size of a penny. The violin marking on the back and their eyes are always a big tip off to the brown recluse versus a wolf spider or other spider. 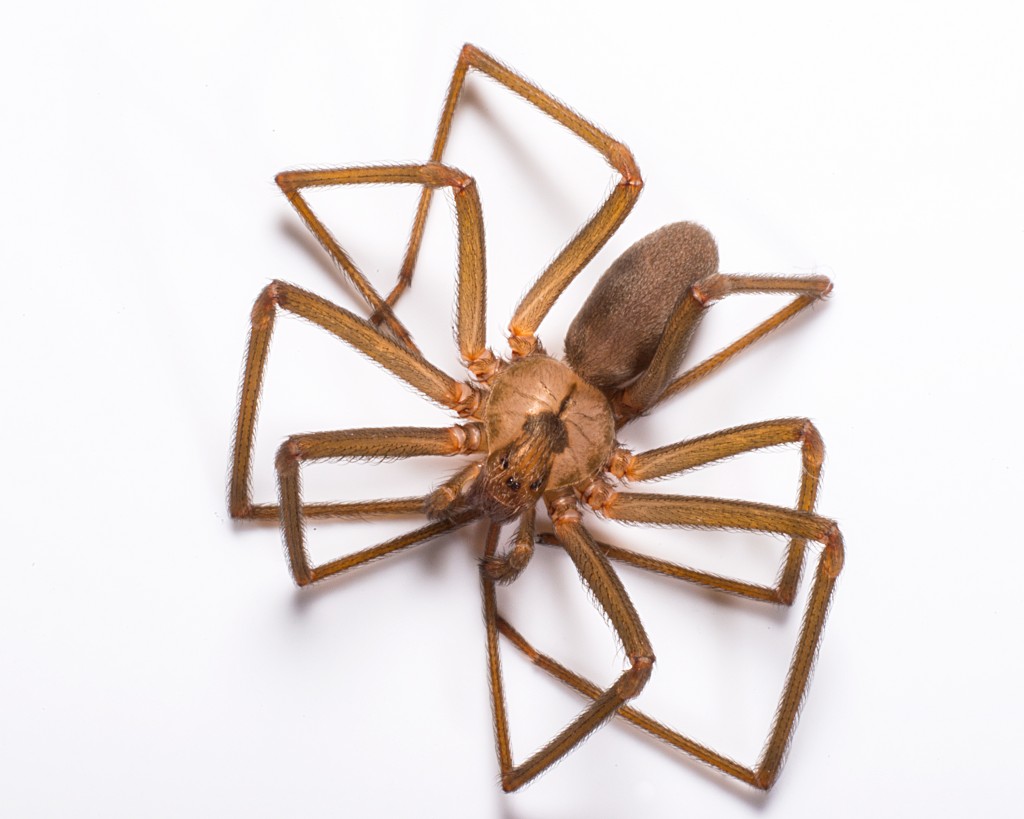 But Where do Brown Recluse Spiders Live?

The brown recluse spider adheres to its name, it is a recluse and tries to stay away from people. You are the furthest thing from their interests. They prefer undisturbed places that are dryer in nature. You likely can find them in crawl spaces, garages, sheds, wood or storage piles, maybe guest rooms that are not used often. Often times when you hear about someone being bitten it is usually in a place of the house that has items which are not used frequently. Sheets from grandmothers extra room, gloves from dad’s storage shed, etc. are types of places that a brown recluse might set up shop where they come in contact with humans (resulting in a person getting bitten). Brown recluse will set up shop around the house in their own little communes. So if you see one, there are likely more. A good signal of having brown recluses is finding very erratically designed spider webs. In other spider webs, you get that traditional design that shows up on all the Halloween decorations. The recluse web just looks like a jumbled mess, think of it as if you took some thinned out cotton candy and stuff it in corners.

What To Do With Brown Recluses In My Home?

It is impossible to get rid of brown recluses through the traditional tools and means used by pest control. Brown recluses are impervious to the normal sprays and will often hide in safe areas that are not touched by fumigation bombs. Often the best thing you can do is try to diminish the population and keep a little vigilance while living with them. What does “living with them” mean?

This would be what one might come up with to ‘live with’ recluses in your house.

You can contact your pest control provider to see if they have brown recluse programs. Programs like this are move involved than general pest programs so you would have to see if they can offer that type of service.

The big myth that gets perpetuated by news reports is that brown recluses are aggressive spiders that are hunting us down. That is not the case. It is just a matter of them being disturbed by us in a place that they thought they were cool to be all alone and do their thing.